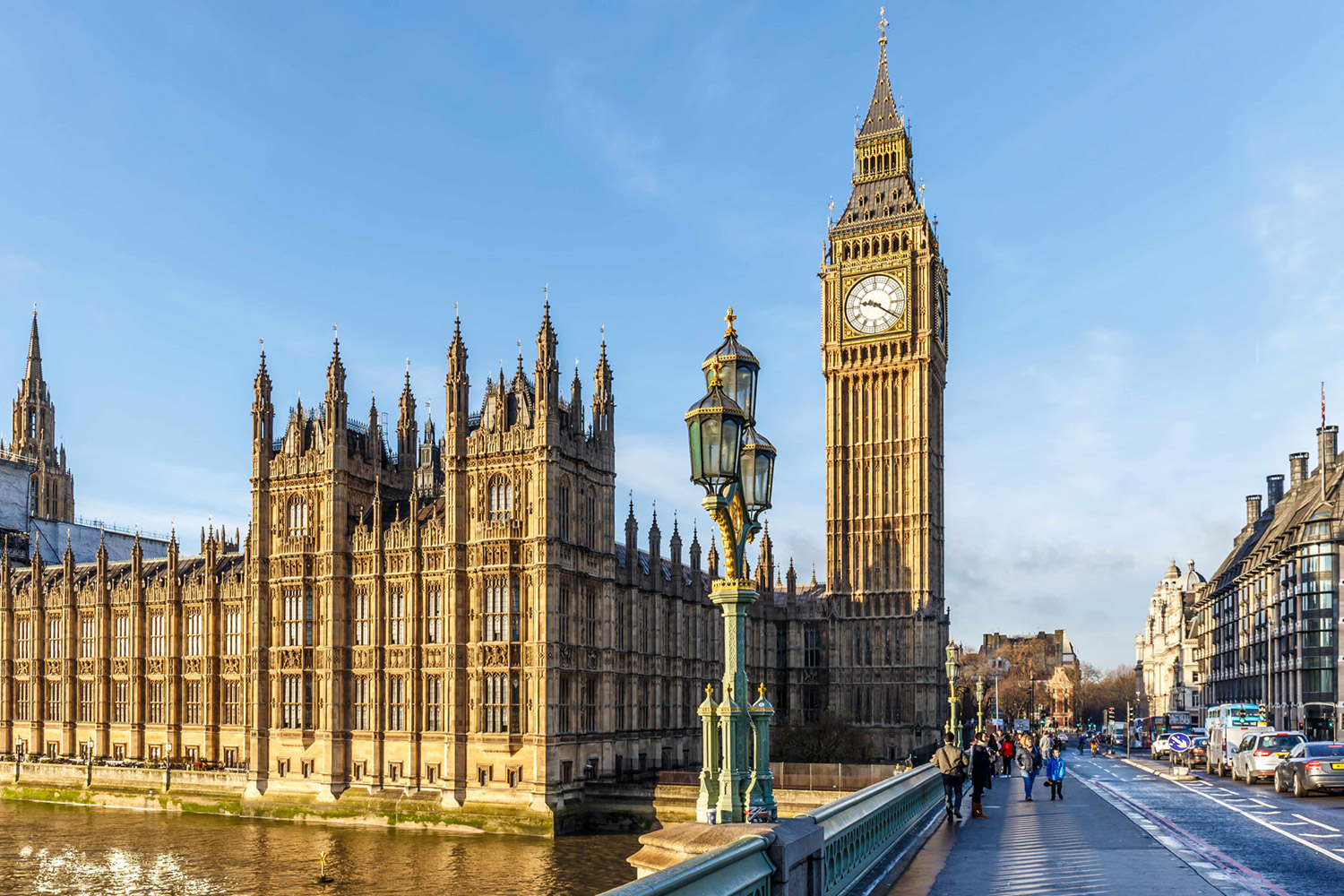 Posted at 02:15h in Latest News by admin
Share

The UK jobs market will come under various sources of pressure in 2017, from rising inflation and the growing skills gap to the knock-on effects of Brexit and the triggering of Article 50. But with predictions from experts indicating that the economic recovery will continue, and wages will rise across the country, there’s plenty for the recruitment industry to enjoy.

Figures suggest that recruitment in the UK is entering something of a ‘golden age’, with growth of around 25% forecast over the next two years. The entire industry is currently worth £35.1bn (up 9% on 2015), with the growing jobs market expected to increase that figure even further.

Areas of interest to recruiters will include:

·Engineering – especially motoring, after the future of Nissan in Sunderland was secured

·IT and Tech – with Snapchat announcing a new London office, Google adding 3,000 staff to its King’s Cross HQ and Facebook to open a new base in the capital, there’s plenty going on in the tech industry

·There is set to be huge growth in both the acquisition of permanent and temporary commercial and office support staff across all sectors.

A number of trends will also dictate how recruitment evolves over the next twelve months. These include:

·Continued transfer in balance of power from client to candidate

·Increased use of coaching to ensure candidates are prepared for interviews

The Confederation of British Industry expects that the country’s jobs growth will defy the impact of Brexit over the next twelve months – especially the industries of science and technology. A study by the CBI found that 41% of companies in the UK expect to expand their workforce in 2017 – just 13% believe they will shrink their staff. This makes it the sixth consecutive year where 20% more businesses will be adding to their workforce than decreasing it.

However, the CBI have warned that various industries in the UK face a serious skills shortage, with this listed as one of the biggest worries for the future, after the Brexit vote.

There will be a number of hiring hotspots in the UK throughout 2017. A study by CV Library found that there will be a 23% increase in vacancies in Liverpool, while Edinburgh will see 20% more jobs available for candidates. London comes in third place, with 19% more jobs, while cities including Manchester, Southampton, Cardiff and Hull all included on the list.

>> Wage increases in the UK

A survey by ECA International predicts that salaries in the UK will increase by an average of 2.9% over the course of 2017, the highest increase in wage growth since the 2008 financial crisis. There is distinct upward pressure on pay at the moment, with unemployment at a record low, and the employment rate at 74.4% – almost the highest on record.

One of the key drivers of this wage increase is the continued implementation of the National Living Wage, which will rise once more in April 2017. The legal minimum wage for workers over the age of 25 will rise to £7.50 from £7.20 this time last year – an increase of more than £1.00 per hour from as recently as 2014. Statistics from October 2016 show that the National Living Wage has boosted the income of all workers across the UK – the top-earning 5% saw their wages go up by 2.5%, while the lowest-earning 5% saw their earnings increase by more than 6%. It’s expected that these increases will continue, reducing pay inequality across the country.

Despite the figures demonstrating that UK wages will increase by 2.9% on average, rapidly rising inflation will have a huge impact on UK earnings in real terms. Air fares, petrol and food prices are currently driving the rise in inflation, but rises in electricity and clothing are expected to push the figures up even further by the end of the year. Inflation is set to hit 2.5% in the UK over the next twelve months, which means wage increases in real terms will fall to just 0.4% – the third-lowest in Europe. Salaries around the rest of Europe are expected to rise by 1.3% in real terms.

The weak pound as a result of the Brexit vote last June will also contribute towards higher living costs, which means the wages of many Brits will not go as far as in previous years. The pound is currently down 20% against the dollar and the euro, with its value expected to dip even further when Article 50 is triggered.  It’s expected this will push up the UK consumer price index by at least one percentage point.

>> A year of unexpected growth – but for how long?

The overall outlook for recruitment in the UK over 2017 looks brighter than expected, with increases in both jobs and wages. This is mitigated slightly by the first impacts of Brexit and the weak pound – but growth is growth, and workers are still set to enjoy a rise in earnings, even if lower than initially predicted. Finance and IT are two sectors set to thrive, while manufacturing and construction will also see growth throughout the year.

Recruiters have plenty of challenges to face during 2017, from adapting to new technologies to catering to businesses looking to adjust their staff in the aftermath of Brexit. All in all, 2017 looks set to defy expectations on all fronts.


We use cookies to ensure that we give you the best experience on our website. If you continue to use this site we will assume that you are happy with it.I AgreeDon't AgreePrivacy policy
Revoke cookies